Day and Night For Kids

What causes Day and Nights?

To understand why days and nights happen, one needs to first understand few facts:

i) The shape of the earth – our earth is like a ball, a sphere

ii) This ball (earth) keeps revolving around the sun all the time.

iii) The earth also keeps spinning around its own axis. An axis is an imaginary line which passes through the centre of the earth from top to bottom.

iv) The earth takes 24 hours to complete one circle around its axis. And this is the reason that we have days and nights.

Now you know these facts, now try to imagine about what happens when the earth revolves around the sun and it is also spinning around its own axis!

If you see above video, you would realize that due this spinning and revolving of the earth, one side of the earth is gets exposed to the sun while the other side does not get any sun rays.

Day-time is when you can see the sun from where you are, and its light all around you and you might feel heat also.

Night-time is when the sun is on the other side of the earth from you, and you can’t see light and heat don’t get to you.

Take a small hollow ball, a pencil and an electric torch. Put the pencil inside the centre of the ball.

Now ask you friend to put torch light on the ball and you keep spinning the ball around the pencil. You would realize that there would be light on one side of the ball which is exposed to the torch light while on the other side, there won’t be any light.

The ball in this activity act as earth, whereas pencil represents the axis and the torch- light is sunlight.

This experiment has been very clearly shown in this video for kids. 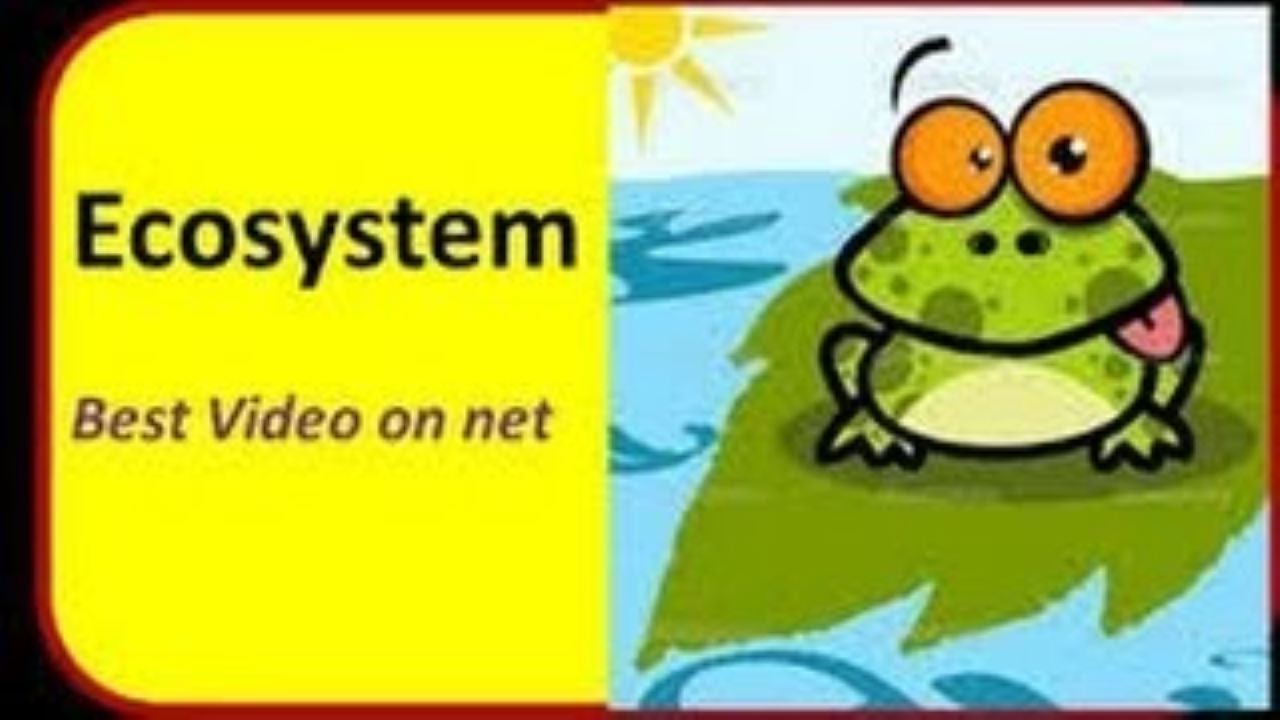