What Is An Atom?

An atom is the basic unit that everything is made of. Like you need letters to make a word, you need atoms to make anything.

Atoms are very tiny. The largest one would be about 200,000 times smaller than the width of your hair, in simple language we can say that atoms are invisible. To see them , you need special tools and instruments.

The Structure of Atoms!

At the centre of the atom is the nucleus. The nucleus is made up of the protons and neutrons. The electrons spin in orbits outside of the nucleus.

The neutron doesn't have any charge.

In this basic chemistry video for kids, an atom takes the shape of a human face and explains everything about itself in a very funny way – its structure, its particles, how protons and neutrons move.

Other Chemistry Video Lessons for Kids 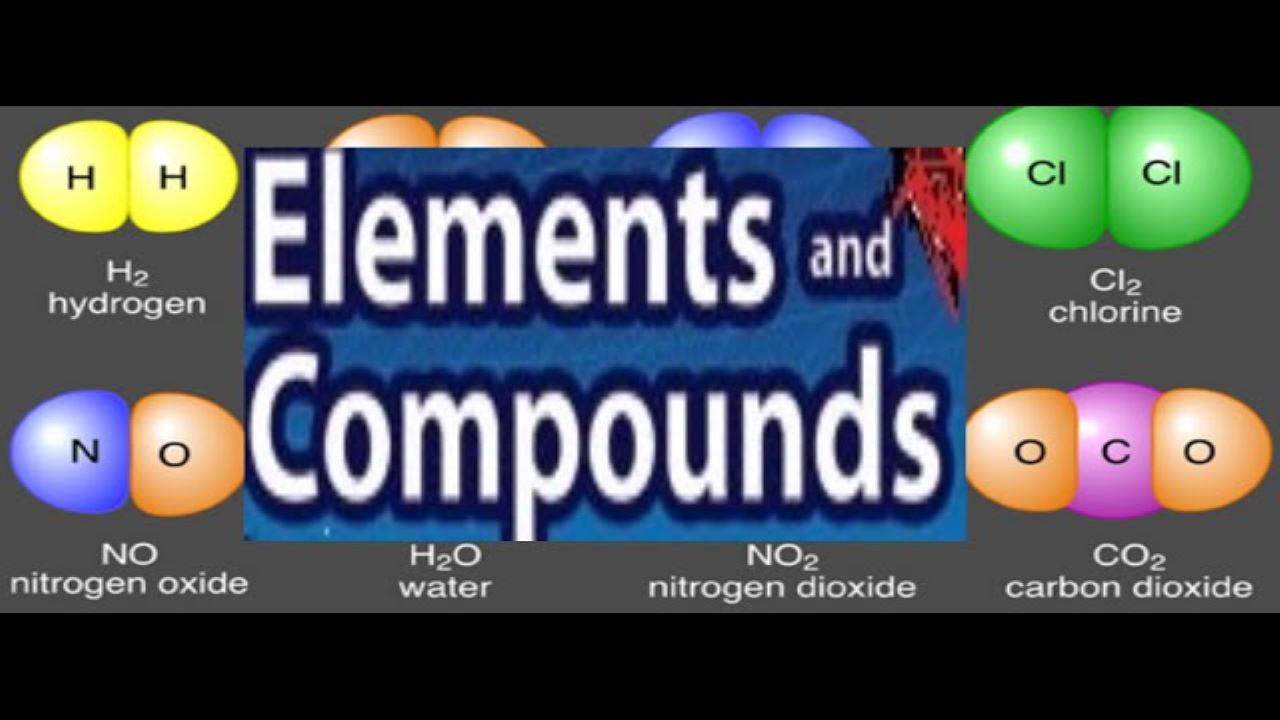 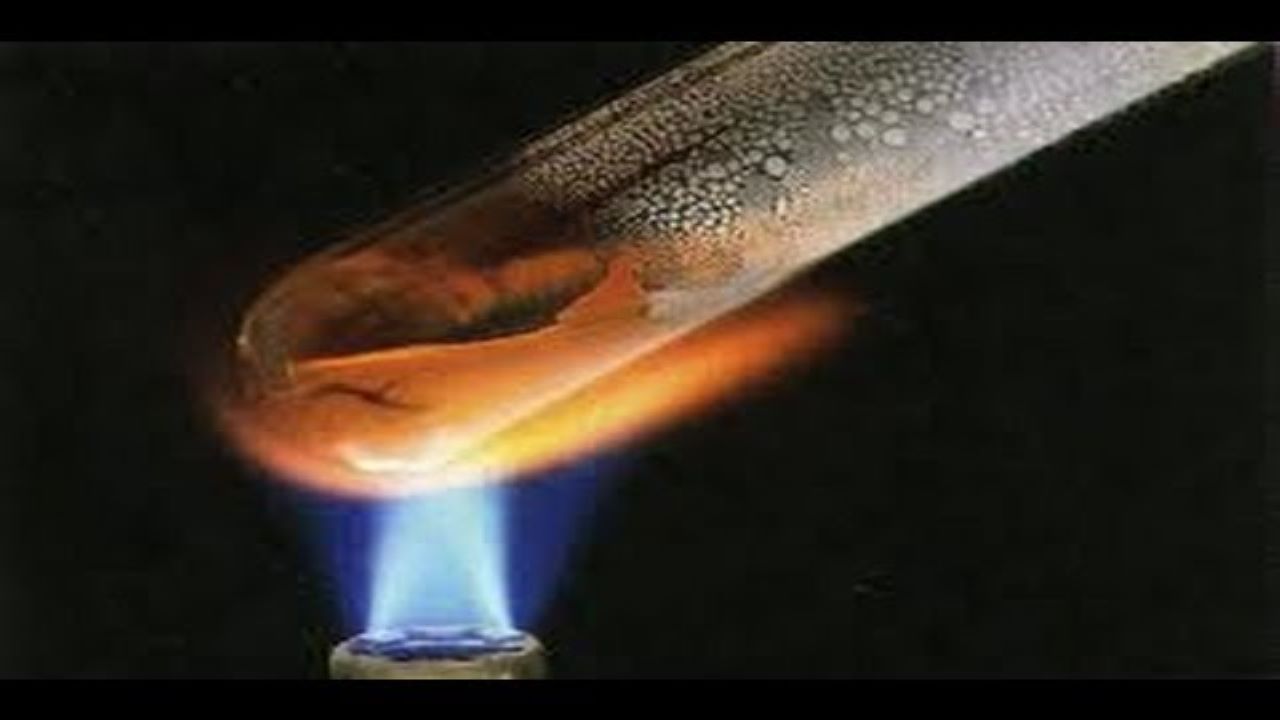 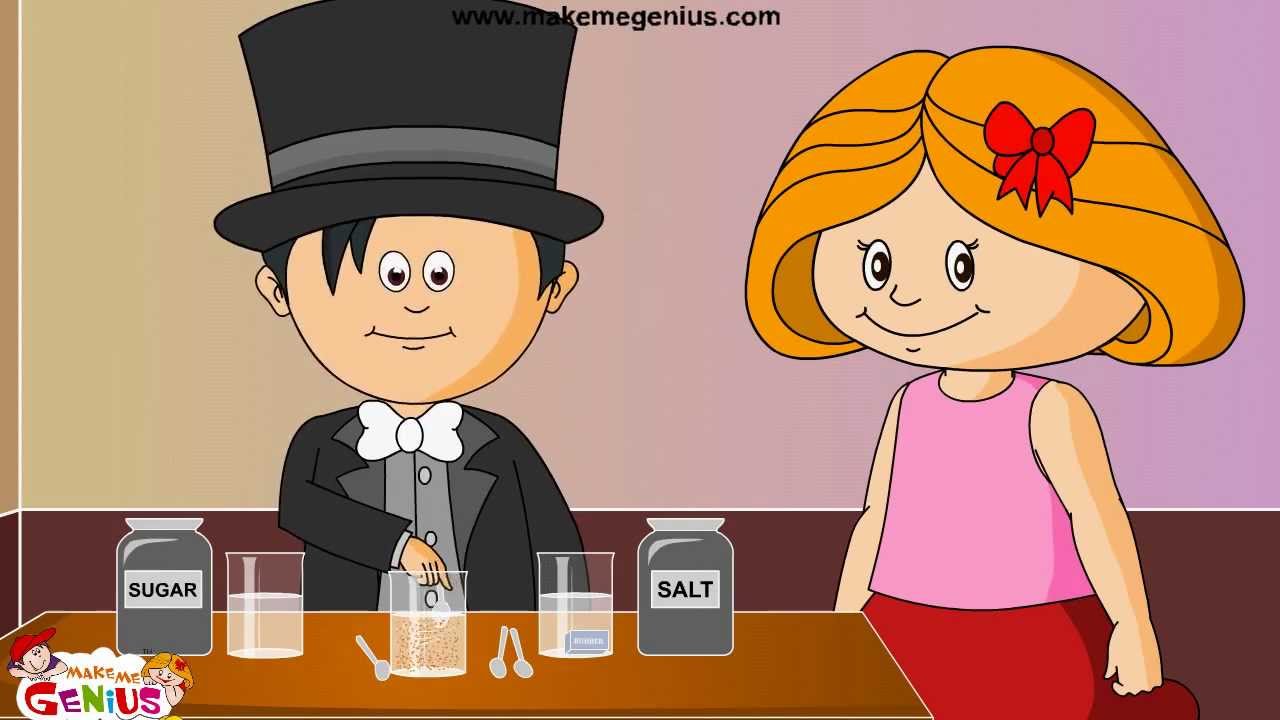