Have you ever seen a fan or a ball moving by itself?

A fan needs electricity and a ball needs someone to throw it or push it !

A push or pull acting on an object is called a force. It makes things move or changes their direction of motion. Or it accelerates or slows down the motion of an object.

Do you think sleeping or sitting in a chair is work ? In physics language, it can’t be defined as work. For any work to happen, some motion should happen.

Work is said to be done when a force applied to an object moves that object. We can calculate work by multiplying the force by the movement of the object.

W = F × d (Here W is work , F is amount of force and D is the distance travelled by the object)

Energy is a measurement of the ability of something to do work. It is not a material substance. Energy can be stored and measured in many forms.

This video is suitable for junior and middle school students. Concepts of force, work and energy have been clearly defined with the help of several day-to-day examples. 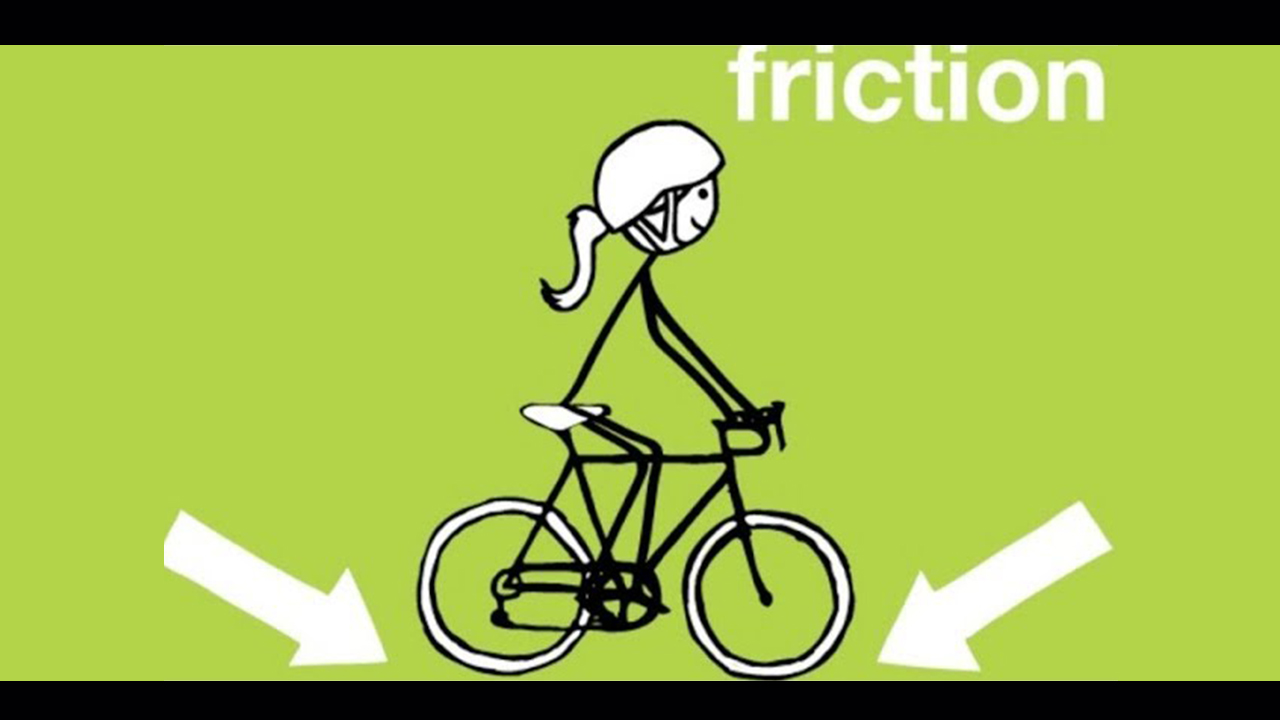 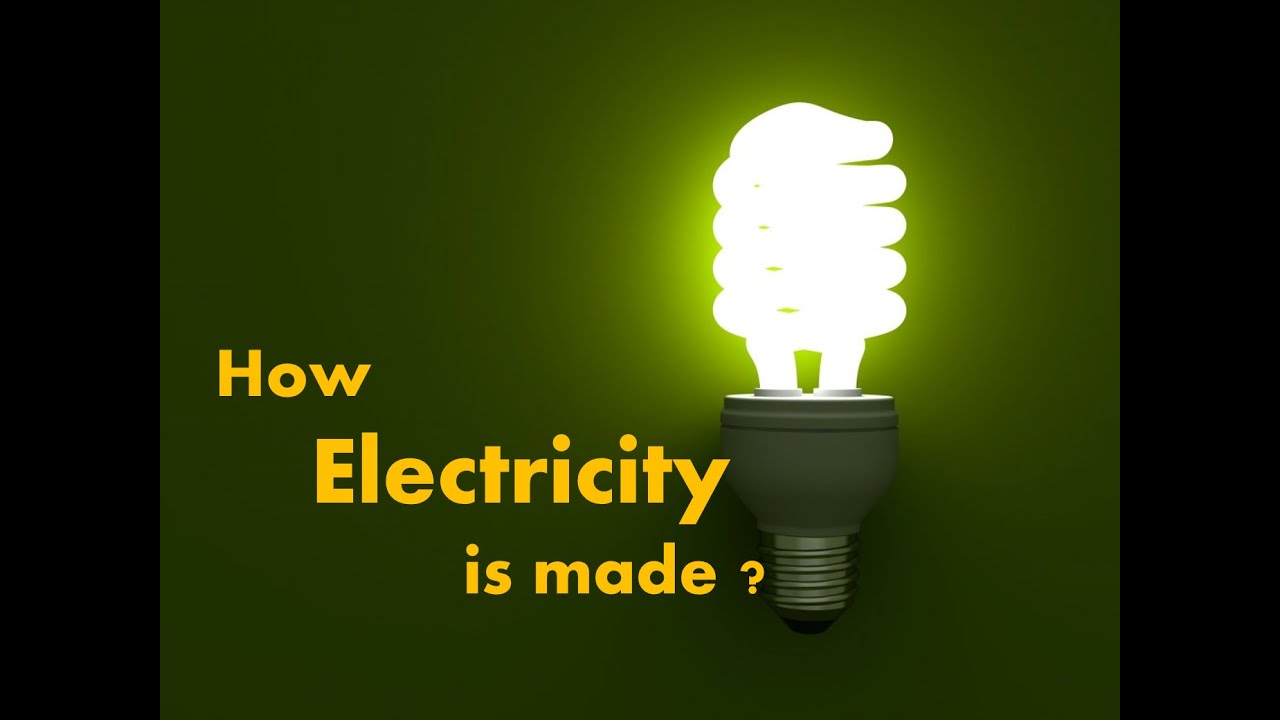 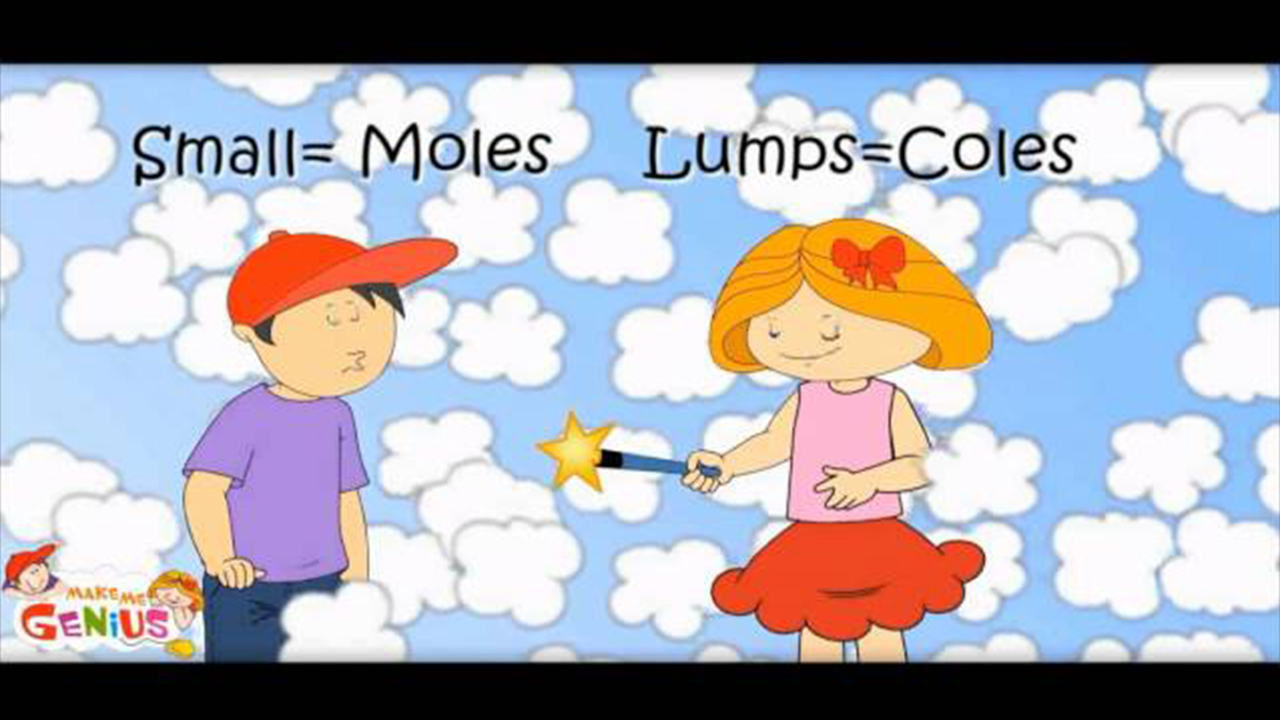 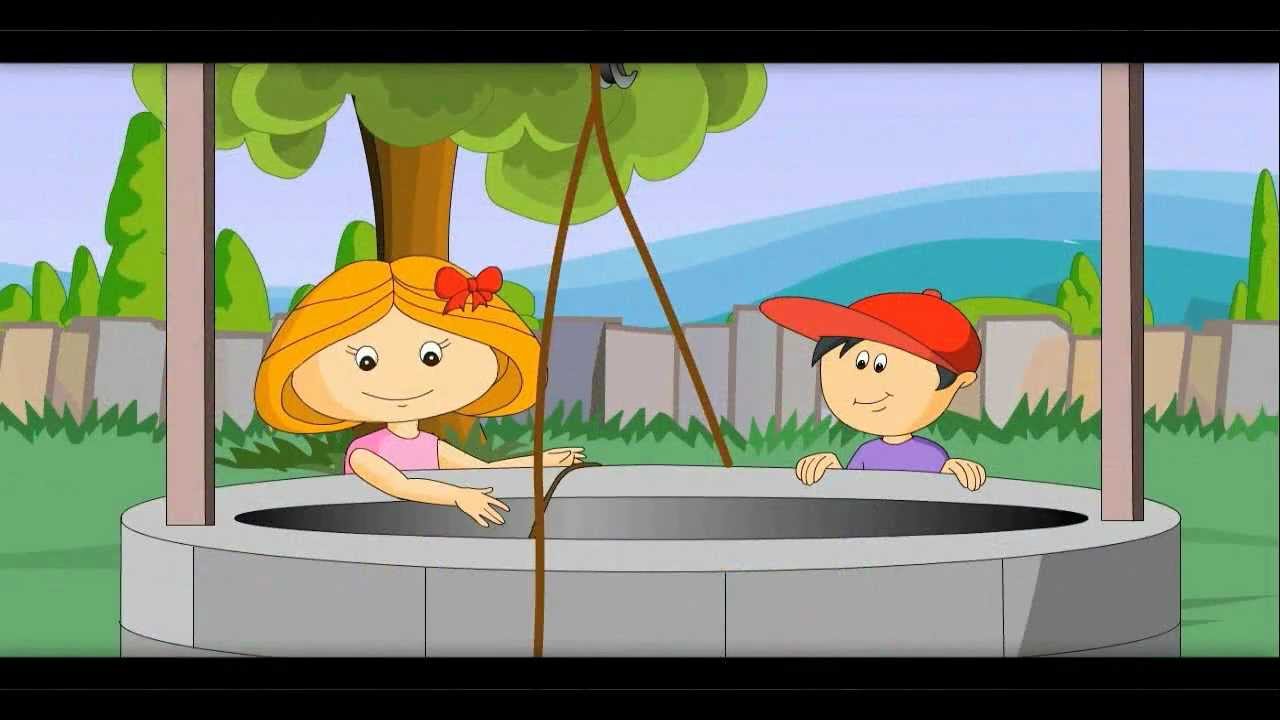 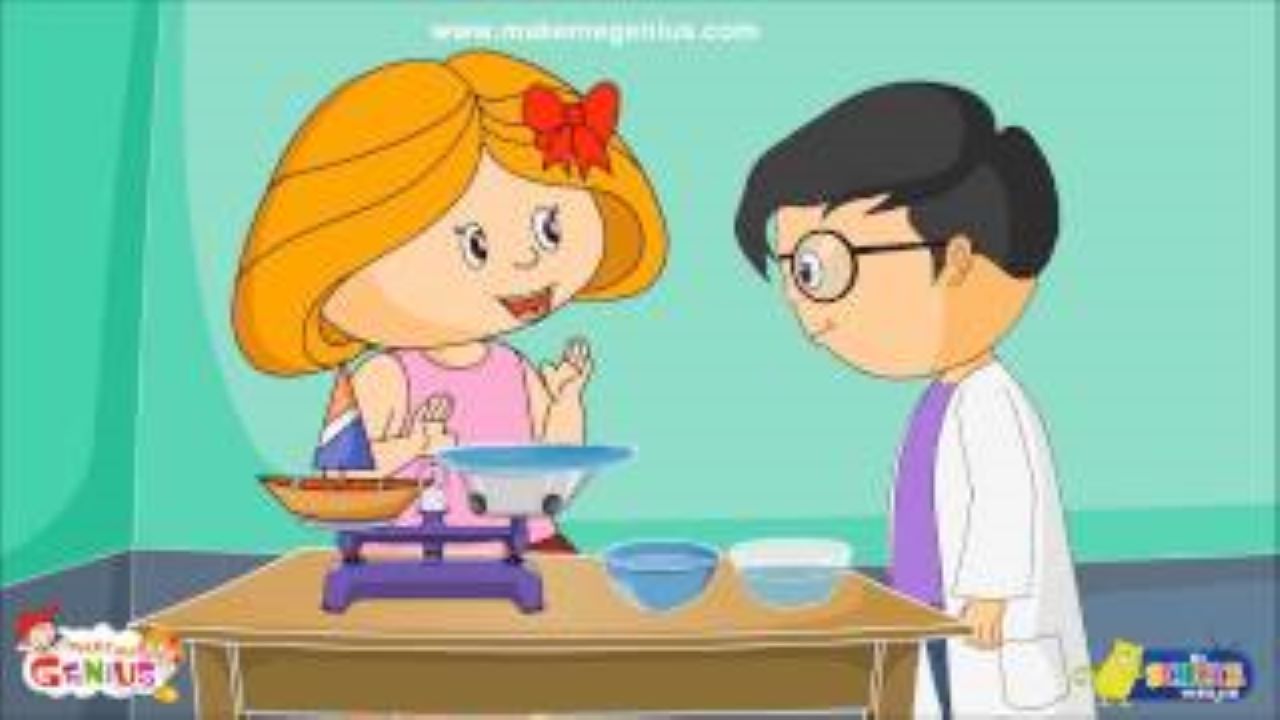