It's estimated that the U.S. alone is going to spend $3.3 billion on flowers for loved ones this year.

The word "lace" comes from the Latin laques, meaning "to snare or net," as in to catch a person's heart. That's why most Valentine's Day bouquet are tied with laces. 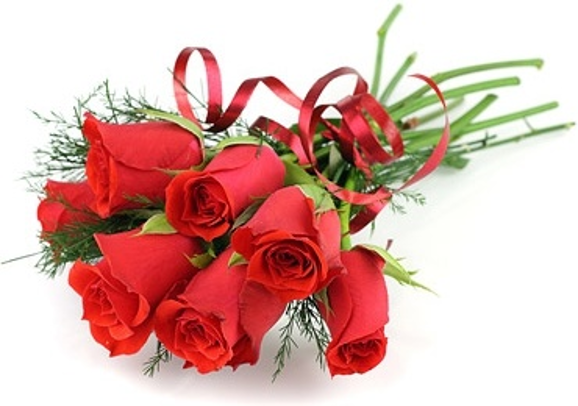 Rose is the most searched flower on Valentine's day, with about 3 million searches, followed by Iris, Lily, Sunflower and Orchid.

Historians believe Valentine's Day actually began in Ancient Rome as a pagan fertility festival called Lupercalia, the celebrations were dedicated to Faunus (the Roman god of agriculture), and Roman founders Romulus and Remus.

In the 1300s the Roman Pope Gelasius officially declared the date of February 14 "St. Valentine's Day.

The day is associated with love because many believed that birds started their mating season on February 14.

The oldest record of a valentine message was a poem written by a French medieval duke named Charles to his wife in 1415.

About 55% of Americans celebrate Valentine's Day and spend an estimated $19.6 billion a year, including more than $1.8 billion on candy alone.

More than 5 million American households gave Valentine's Day presents to their pet dogs in 2019, and more than 2 million picked up presents for their cats.

According to the National Retail Federation, the most-paid- for gift category on Valentine's day is jewellery, at a whopping $4.7 billion, followed by an evening out category, with $3.7 billion, further followed by flowers, clothing, and candy.

The first heart shaped box of chocolates was introduced in 1861. It was created by Richard Cadbury, son of Cadbury founder, John Cadbury. Today, more than 36 million heart-shaped boxes of chocolates are sold each year. That's 58 million pounds of chocolate! 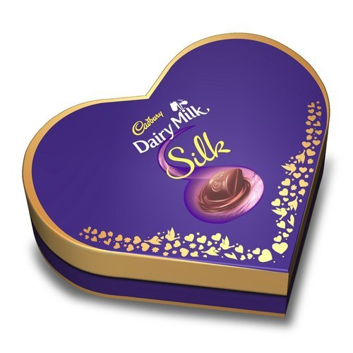 Necco wafers have their origin in the medical lozenges - used for sore throats and other illnesses. Oliver Chase invented a machine that simplified the way medical lozenges were made, and soon after he founded the New England Confectionery Company, or Necco, and the candy lozenges soon became what we know today as Necco wafers. 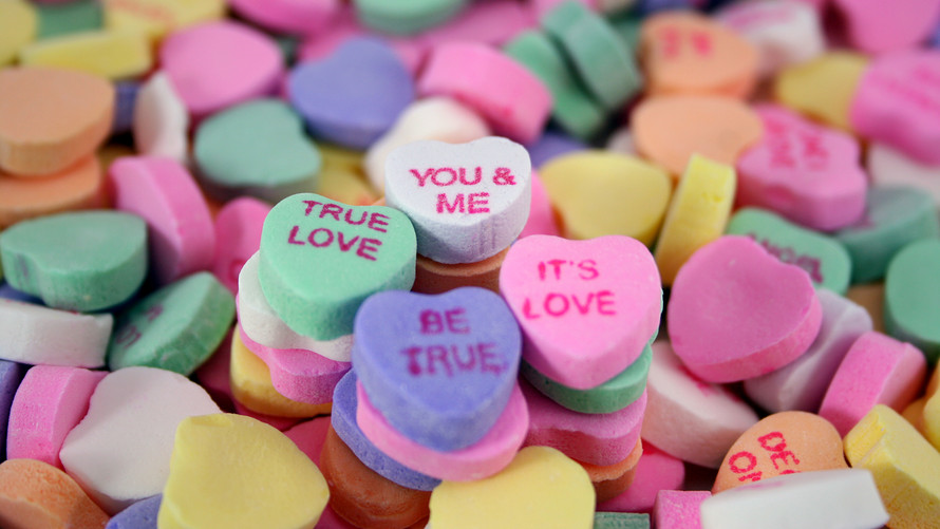 Later Oliver's brother, Daniel Chase, started printing sentimental messages on the Necco sweethearts, though these candies were bigger than the versions we have today — and featured much longer printed sayings and phrases.

Necco sweethearts are so much in demand that the company has to start making them just days after February 14 to have enough in time for the next Valentine's Day, manufacturing about 100,000 pounds per day!

Many Latin American countries know the Valentine’s Day holiday as el día de los enamorados (day of lovers) or día del amor y la amistad (day of love and friendship). Though couples exchange flowers and chocolate on this day, the holiday's focus is also directed at showing gratitude to friends!

In Japan, it's customary for just the women to give confections to the men in their lives, with the quality of the chocolate indicating their true feelings (according to Fortune). On March 14, exactly a month later, the men repay the favor by celebrating the increasingly popular "White Day."

Cupid, popularly known as the God of Love, was originally the Greek God of Love, Eros, the son of Greek goddess Aphrodite. Cupid would use two sets of arrows—one for love and another for hate—to play with the emotions of his targets. It wasn’t until stories of his mischief were told by Romans that he adopted the childlike appearance that we recognize today. 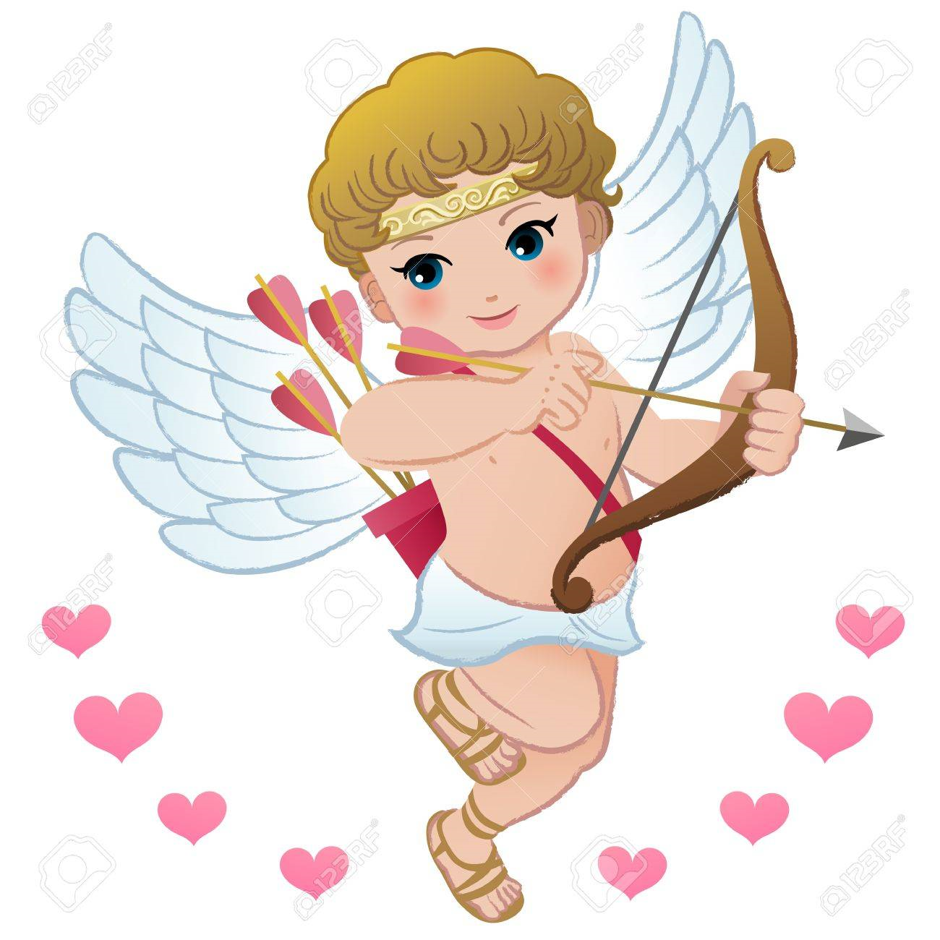