Respiration is the act of breathing in and breathing out. When you inhale, you take in oxygen. When you exhale, you give off carbon dioxide.

The part of your body that handles breathing is called the respiratory system.

The respiratory system is made up of the organs involved in the interchanges of gases. It consists of : Nose,Mouth.. Throat (pharynx) ,Voice box (larynx) ,Windpipe (trachea), Airways (bronchi) and Lungs. The lungs take in oxygen. The body's cells need oxygen to live and carry out their normal functions. These lungs also get rid of carbon dioxide which is a waste product of the cells.

In this video, two kids discuss about respiratory system. And all-important parts are shown by animation so that students can see and remember them clearly.

It is for middle school kids, if they happen to watch it 2-3 times, we are sure they would be able to understand everything about respiration and respiratory system of human body. 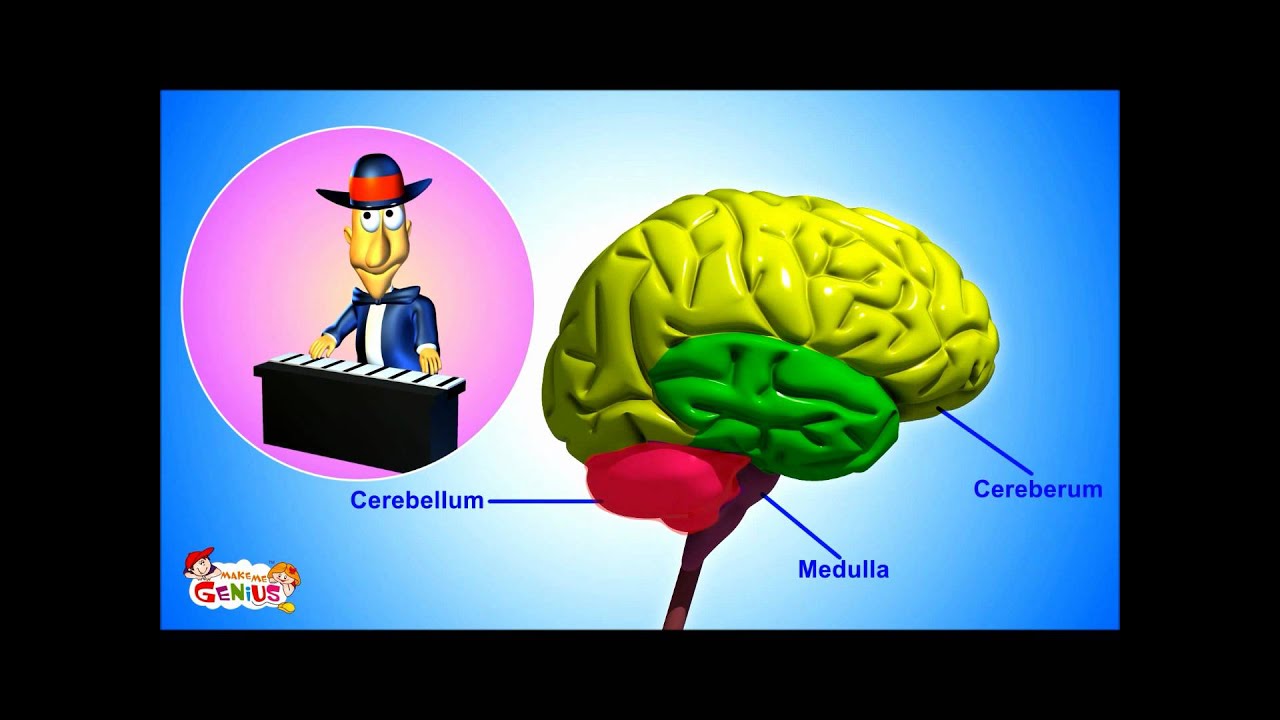 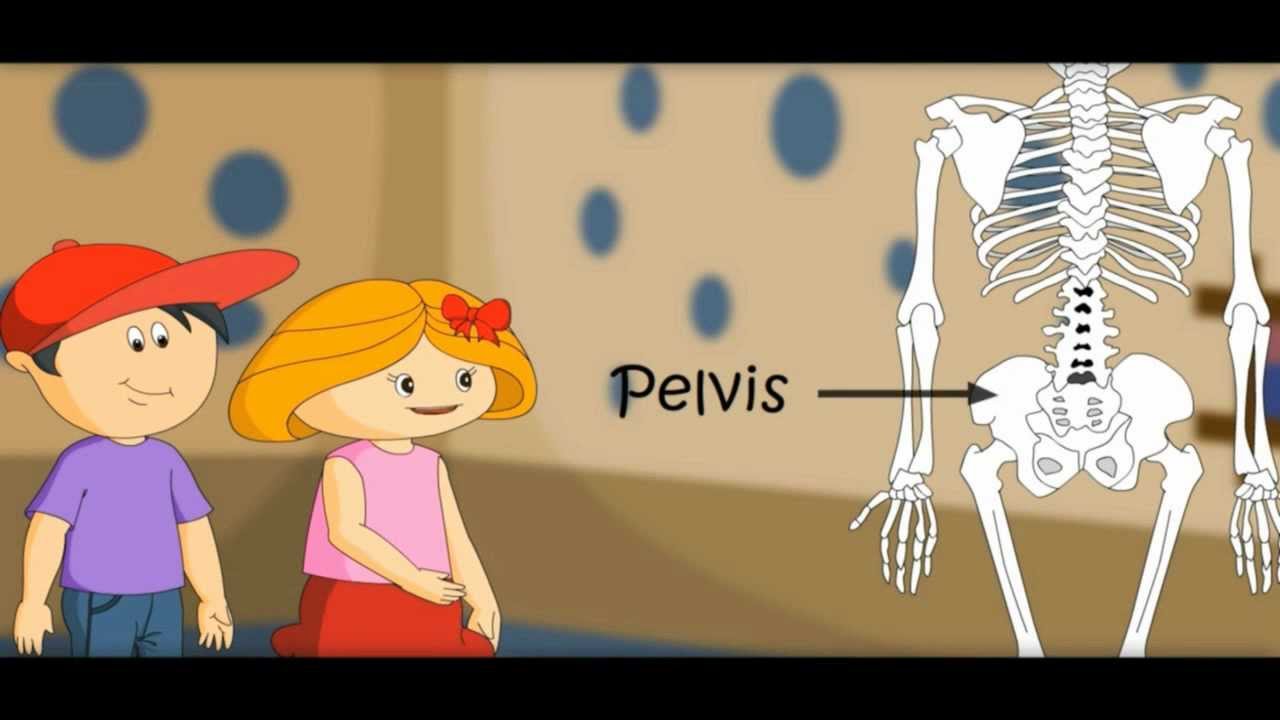 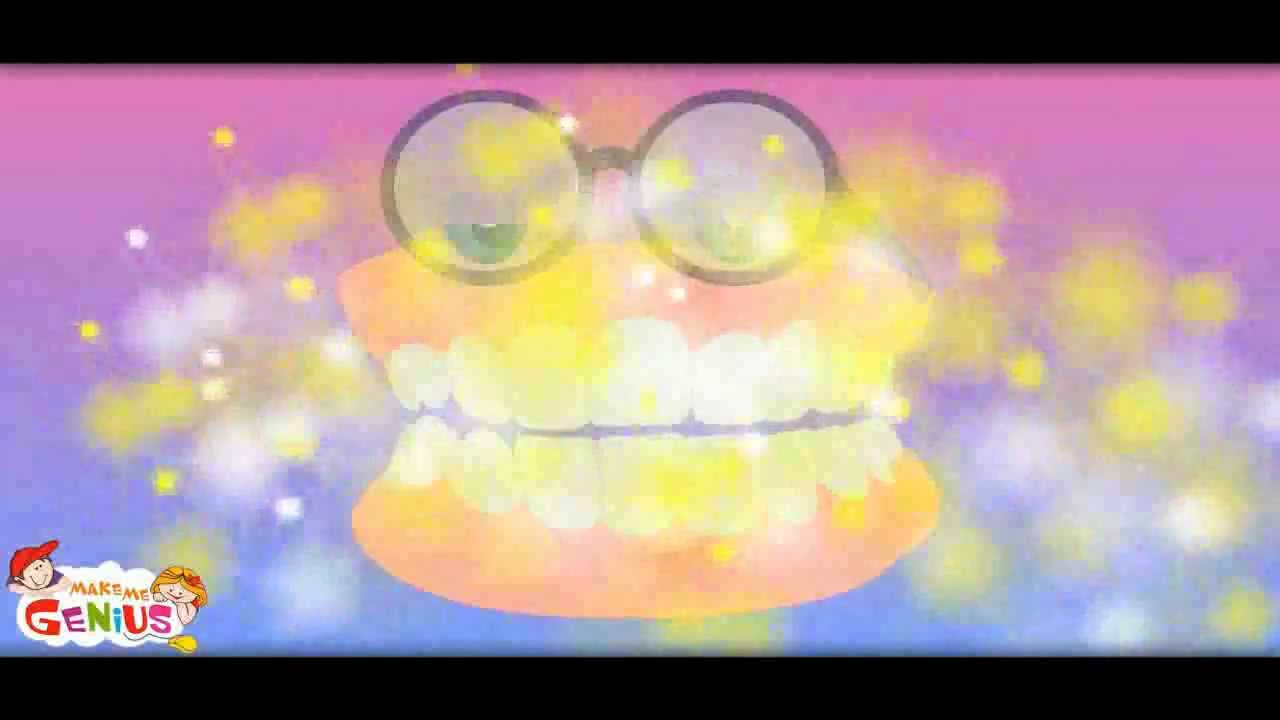 Types of Teeth and their functions 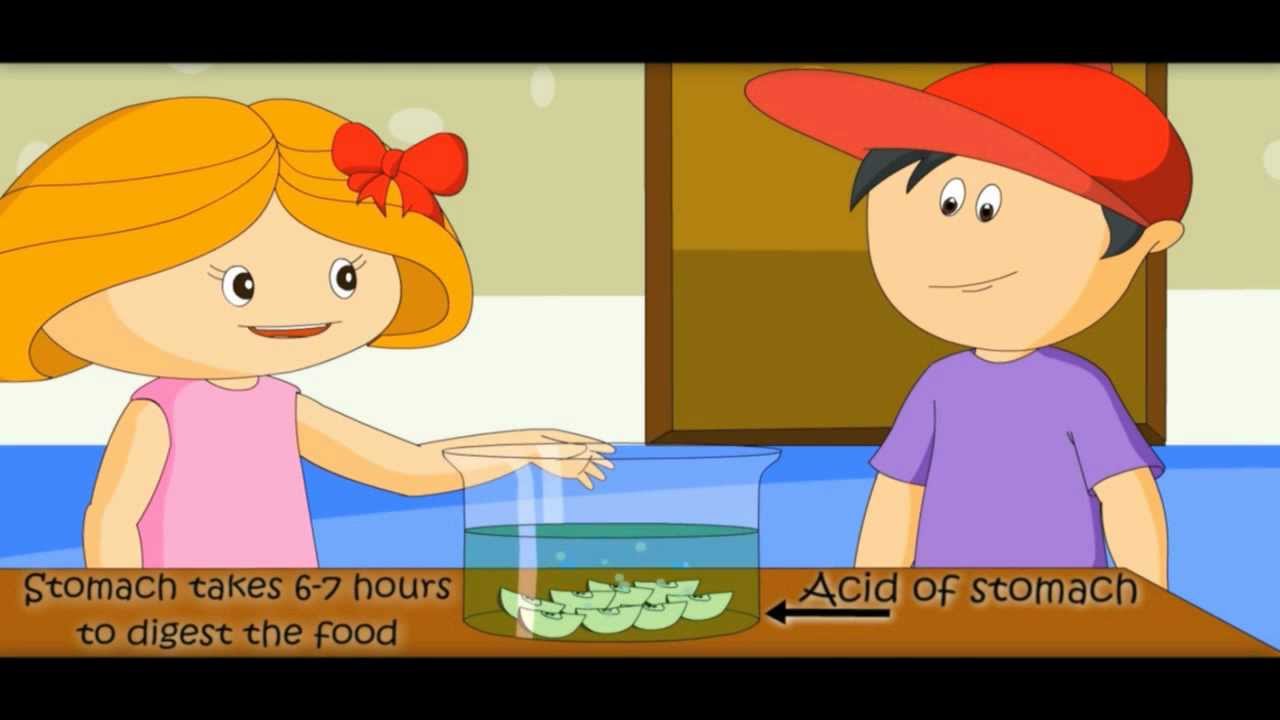